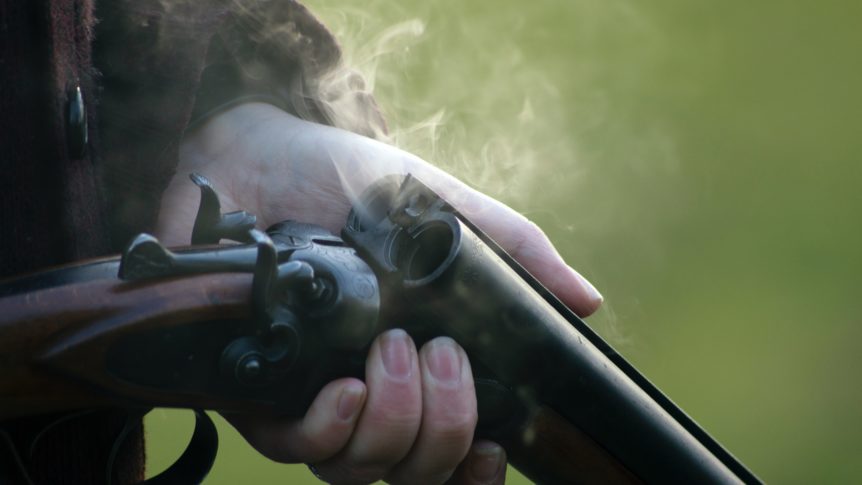 The Club has sponsored the Annual Wayne Kinney Memorial Turkey Shoot for more than 30 years.  Wayne Kinney was the owner of Red’s Trading Post.  The Club persuaded Wayne to help sponsor a turkey shoot by donating a shotgun to raffle off during the event as a fundraiser for the Club.  After Wayne passed away, the Club decided to honor Wayne by naming the turkey shoot after him.  Wayne’s family has continued the tradition of providing a gun to raffle off during the turkey shoot.  The shoot is typically held the 2nd Sunday in November at the Twin Falls Gun Club on Federation Road.  Club members sell raffle tickets for people to enter to win.  The Turkey Shoot is a fun event for the whole family with shoots specifically for women and children.